Many of us have heard or said this expression to someone we care about. But have you ever wondered where this celebration comes from? Well if that’s  the case then you may find some answers through the reading of this piece. Even if you haven’t, I know you will find this tale appealing, even if somewhat shocking!

February 14th has different meanings for everyone. Some people celebrate it by getting unique gifts for their partners. Some others think it’s a day to share a special occasion with a loved one. While for others this is just another day of the year. Whether you identify yourself in one of these groups or not, the truth is that this is a tradition celebrated worldwide. Regardless of your level of participation, you know the celebrations exists.

Where does Valentine’s day celebration come from?

Originally the members of Luperaci celebrated the day as a pagan festival. Lupercalia was an annual festival that involved animal sacrifices because the people believed that in this way women were made to be more fertile for the upcoming year. For that reason, Christians decided to declare this day as St. Valentine’s day as an attempt to eliminate Lupercalia from people's life.

There are two basic questions surrounding Valentine’s day. Just who is this mysterious Valentine, and why do we celebrate it on Feb 14th?. When we try to answer the first question, there are two different stories related to this that were recognized by the Church. Both of them talk about a person named Valentine, who was executed by Claudius II outside of Rome.

One of the stories talks about Claudius II forbidding marriage since he believed single men were better soldiers. In this scenario, St. Valentine decided to continue performing marriages secretly, and once Claudius discovered it, he was beheaded.  On the other hand, we could find a story that upholds the idea that St. Valentine was killed because he was helping Christians escape from Roman prisons.

Why the celebrations on Feb 14th?

We've learned so far that Valentine's day tradition started as a way to commemorate the bravery of St. Valentine. But the truth is, the reason to set it on Feb 14th has nothing to do with this. 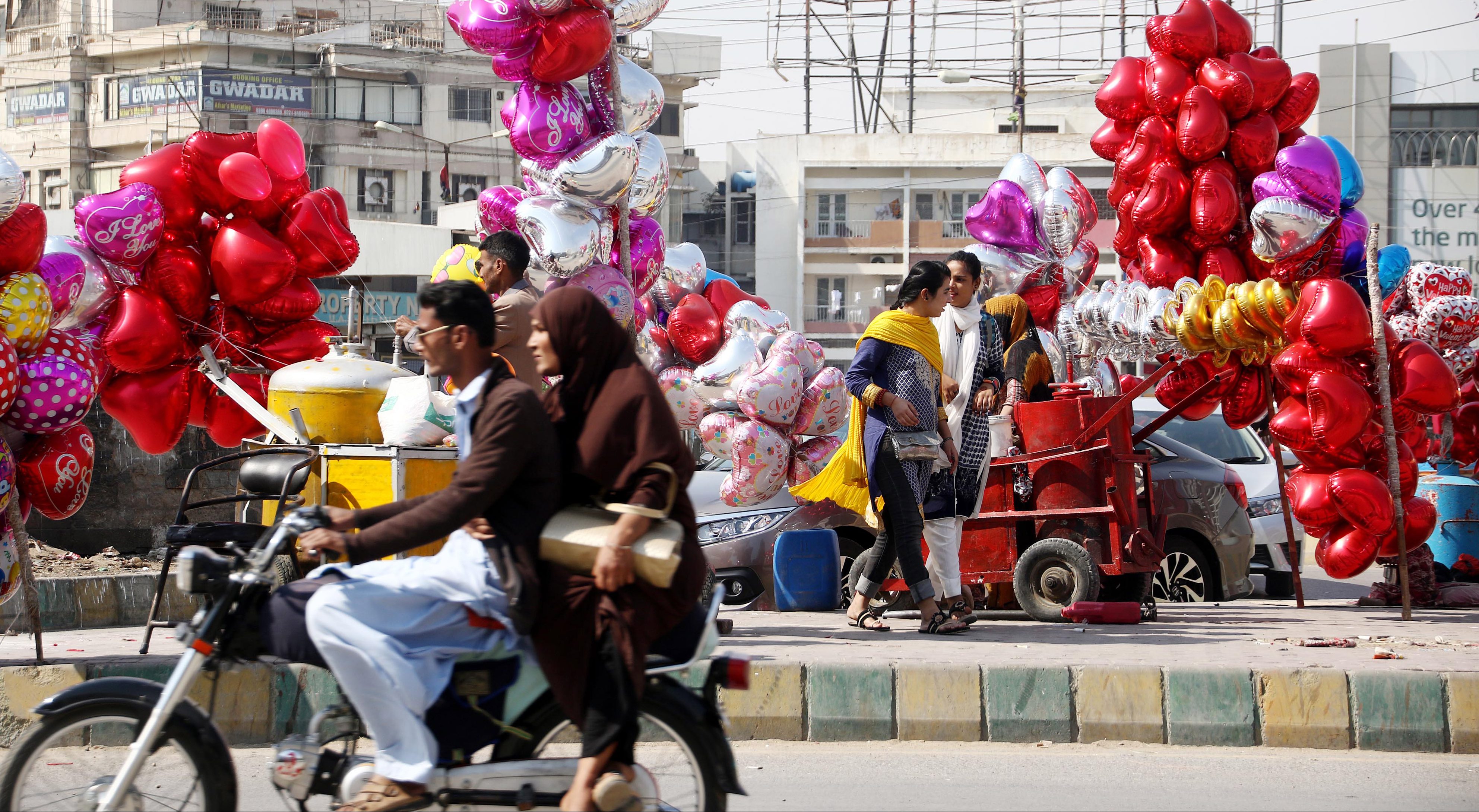 In several countries the tradition is similar. Valentine’s day has become over time the second day of the year where the most cards are sold. Some people believe the first Valentine card was created in France, the epicenter of romance.

On the other hand, the way people commemorate this day of love could be very different among different cultures. While in Argentina they celebrate “the week of sweetness” in July. In Estonia they celebrate their friendship day. For Romanians, it is a day to get engaged while celebrating the beginning of the spring season.

In Ghana, they have decided to declare Feb 14th as the “National Chocolate” day as a way to increase tourism in the country. For people in this country, this is a great day when you can attend many events around the country.

The important thing is that we all set aside time to commemorate love and care. It doesn’t matter religion, race or culture, and that’s the beauty of it. So, let´s keep enjoying moments with the people we care about and let them know they are outstanding. That’s all that matters!